A number of major Twitter (TWTR.N) accounts, including the official accounts of billionaires Bill Gates and Elon Musk and Silicon Valley giants Apple and Uber, were apparently hacked on Wednesday, with affected accounts seeking bitcoin donations.

Many of the tweets were swiftly deleted.

Twitter said in an email that it was looking into the matter and would issue a statement shortly.

Here’s what we know so far: 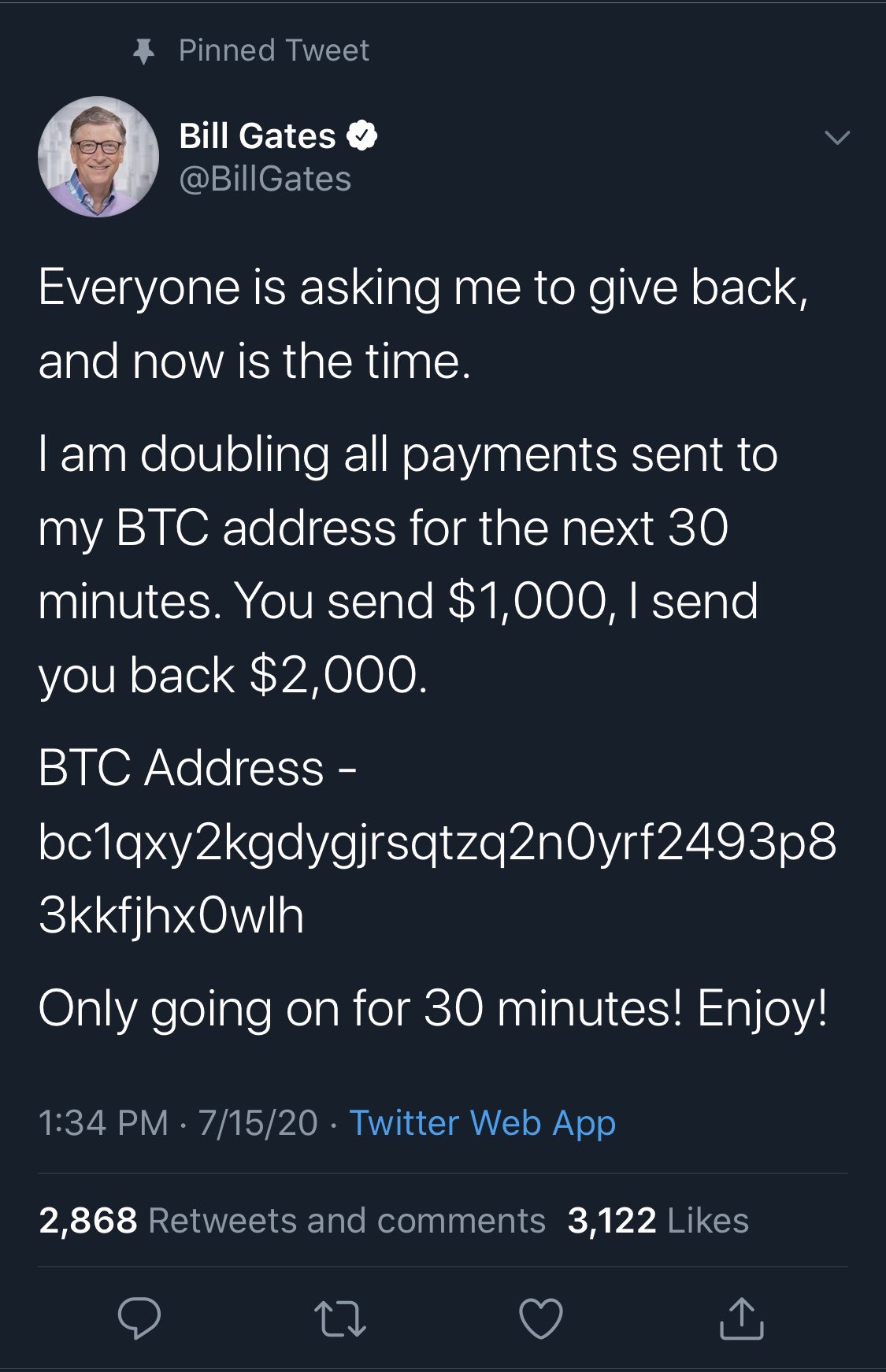 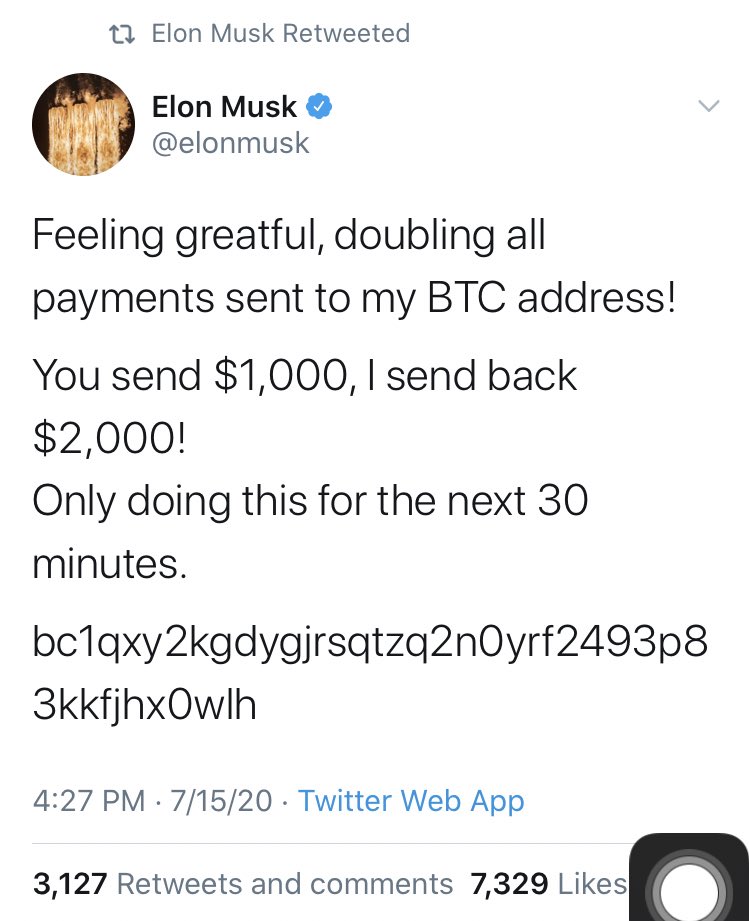 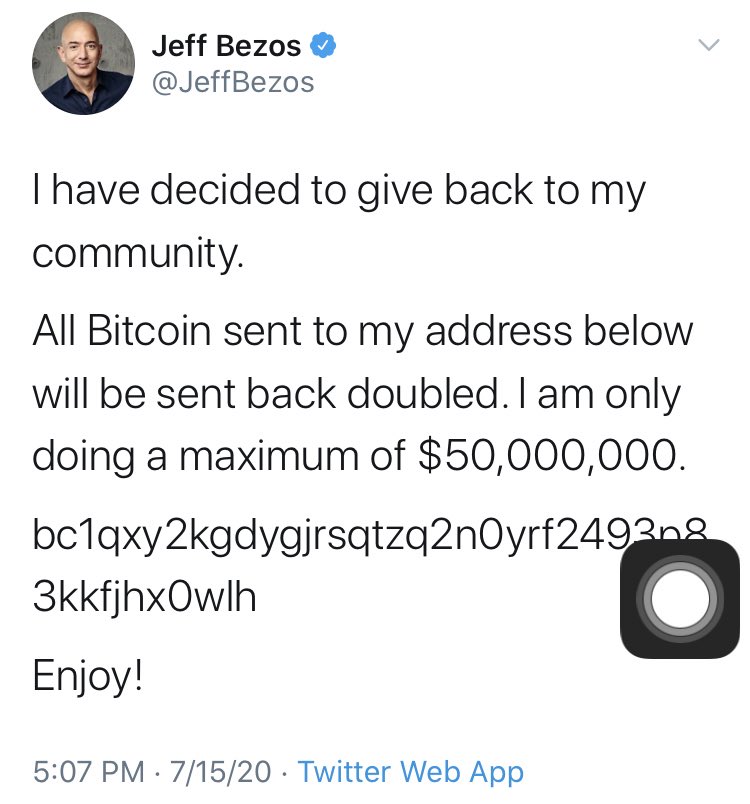 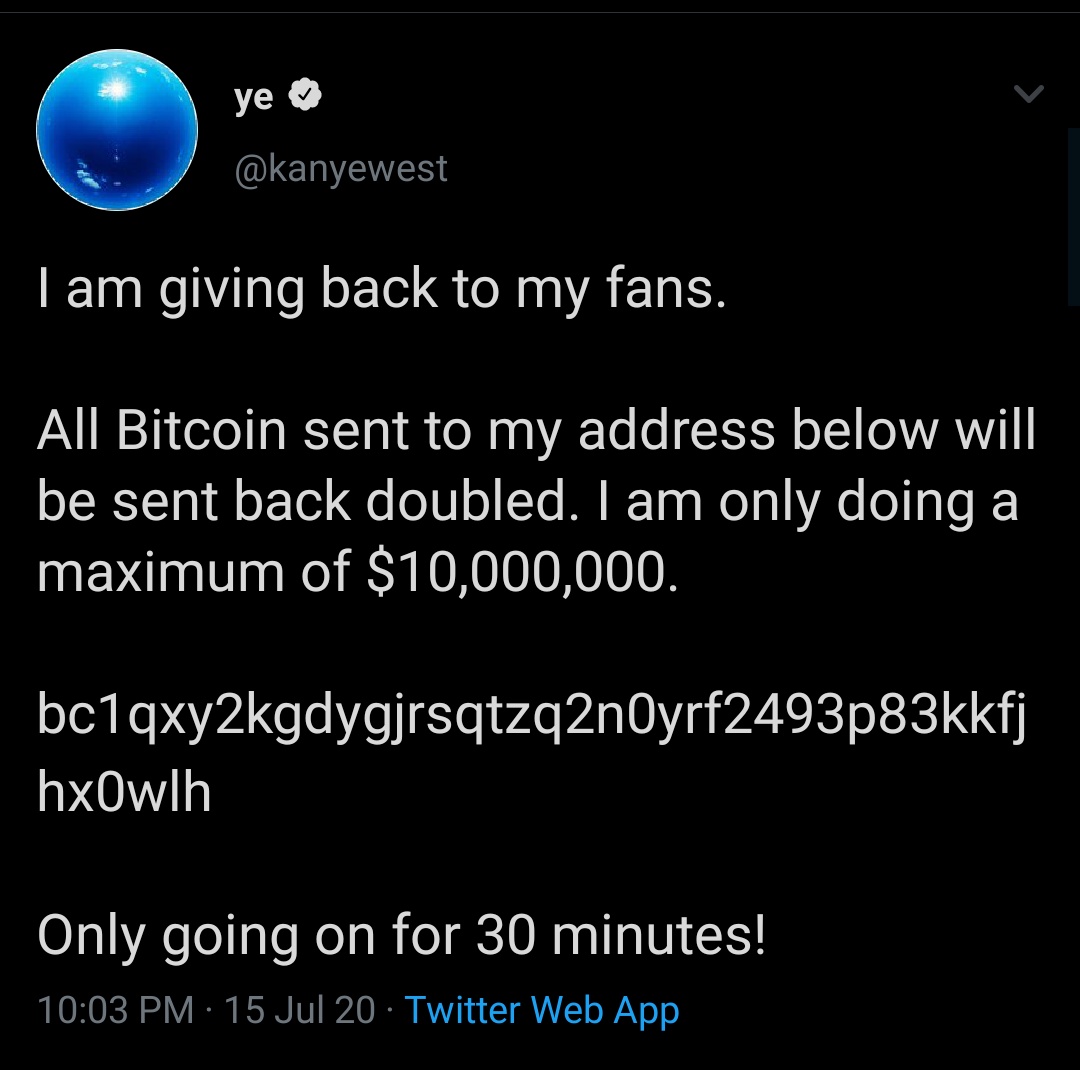 8 Chrome Extensions to Boost Your Productivity