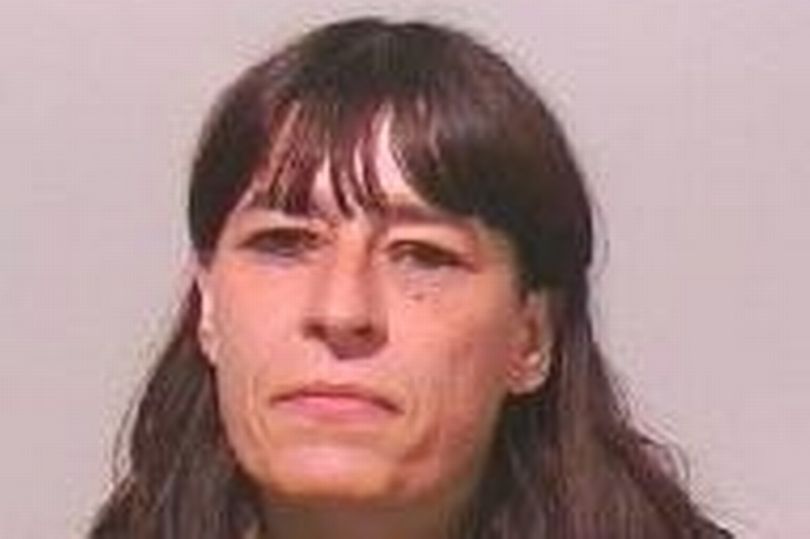 The shocking story has been told of Sharon Swinhoe, a woman who killed her own lover and even plucked out his eyes.

The female killer was jailed for murdering her boyfriend by gouging his eyes out. However, she now died after testing positive for coronavirus in prison.

Sharon Swinhoe, 52, died in hospital on February 23 after being struck down with Covid-19 at New Hall prison near Huddersfield.

She had been transferred from the all-women prison to a nearby hospital suffering from multi-organ failure.

The Prison Service said it could not confirm the cause of death which was a matter for the coroner, but she did test positive for Covid prior to her death.

Swinhoe is one of two women to have died following a serious outbreak of the virus in the prison and an investigation into their deaths has been launched by the Prisons and Probation Ombudsman. 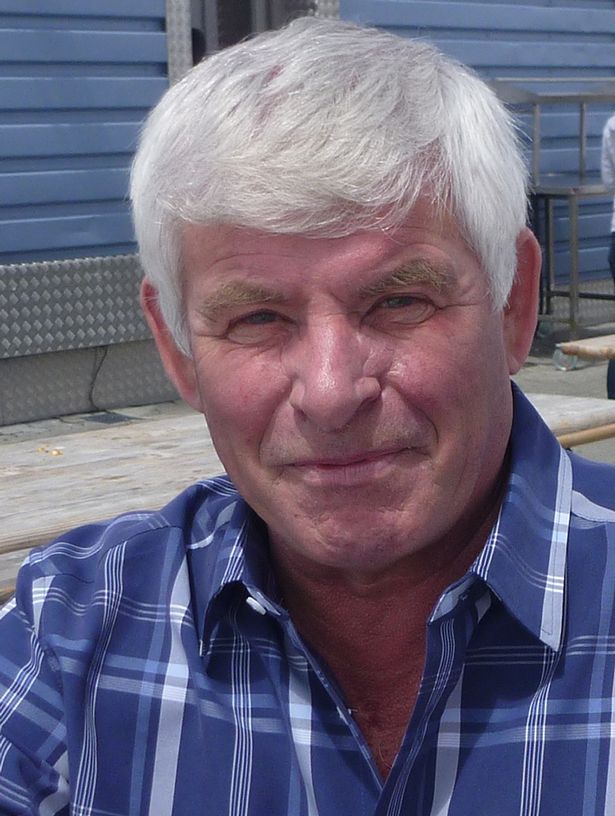 In 2013, Swinhoe was was found guilty of murdering her retired civil servant boyfriend Peter McMahon.

Newcastle Crown Court jailed her for 25 years, handing out 20 to accomplice, Joseph Collins, 54, after the court heard the pair first threw his body into a dog kennel and then a specially-bought chest freezer.

The freezer was kept in the bedroom of Collins’ flat, and as he lay dead, Swinhoe began spending money from Peter’s bank account.

During the trial, twice-married Mr McMahon was described as being besotted with Swinhoe, who was 24 years his junior.

He would buy her presents and she was described by the prosecution as seeing Mr McMahon as a sugar daddy. 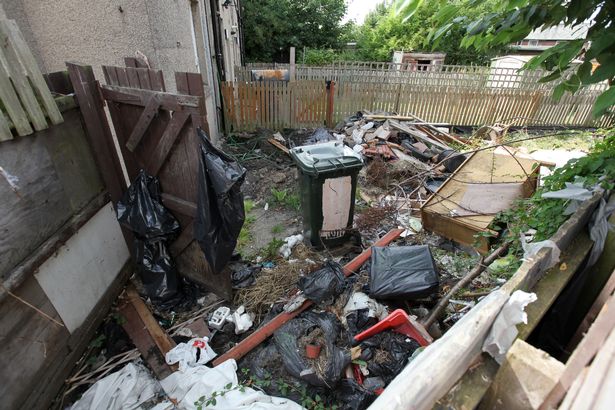 Prosecutors said Swinhoe had plundered £2,600 between the time Mr McMahon went missing and the discovery of his body.

It was found the former local government worker had died from heart failure triggered by injuries inflicted upon his eyes between late October and early November 2012.

An exact date of Peter’s death was never determined as Swinhoe and Collins failed to tell the court the truth.

Jailing Swinhoe in 2013, Mr Justice Globe branded her a “sinister” liar who had shown no remorse for her crime.

He was sentenced to four years for conspiracy to pervert the course of justice.