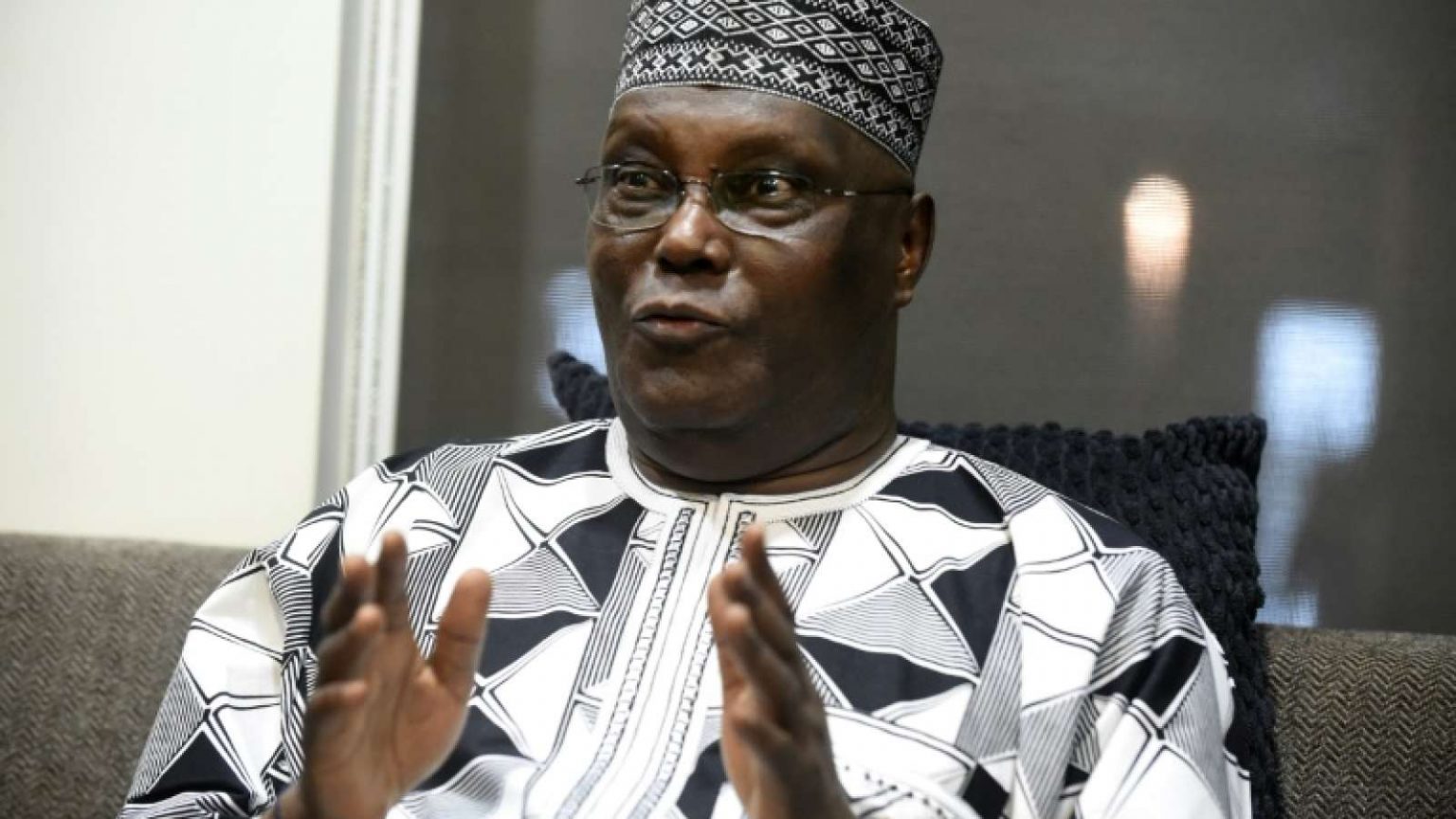 As many as three persons have been injured at a recent Atiku rally.

The victims, on Monday sustained varying degrees of injury in a clash involving a local gang, Kalare Boys, and supporters of former Vice President Atiku Abubakar, who was in Gombe, for his presidential campaign.

Three vehicles, a bus, a car and one Keke NAPEP, were damaged as they were ambushed along Pantami Stadium Road.

The Publicity Secretary of the Peoples Democratic Party in the state, Usman Muritala, said he was not aware since he was not included in the campaign planning.

“I was not on the podium and was only there as an official of the party so I sat like every other person to watch the whole show. There is a division in the party, a very big one,” he said.

Trouble began after Abubakar left with his entourage through Gate Number Two of Pantami Stadium for Bauchi.

The Kalare boys, who were armed with cutlasses, swords, clubs and other weapons, pounced on innocent party supporters, who were on their way to their respective houses.

The police, who were manning Gate Number One of the stadium, quickly dispersed a detachment of armed policemen to the second gate to provide security for supporters, who were rushing back into the stadium for safety.

Many supporters were stranded at the stadium waiting for the police to restore peace and order as the Kalare boys blocked the route to Pantami Market and Government House, attacking passersby.

Some PDP women supporters had to attach themselves with police vans to avoid being attacked by the thugs.

The state Police Public Relations Officer, ASP Mahid Abubakar, said he was in a programme and could not confirm the clash.